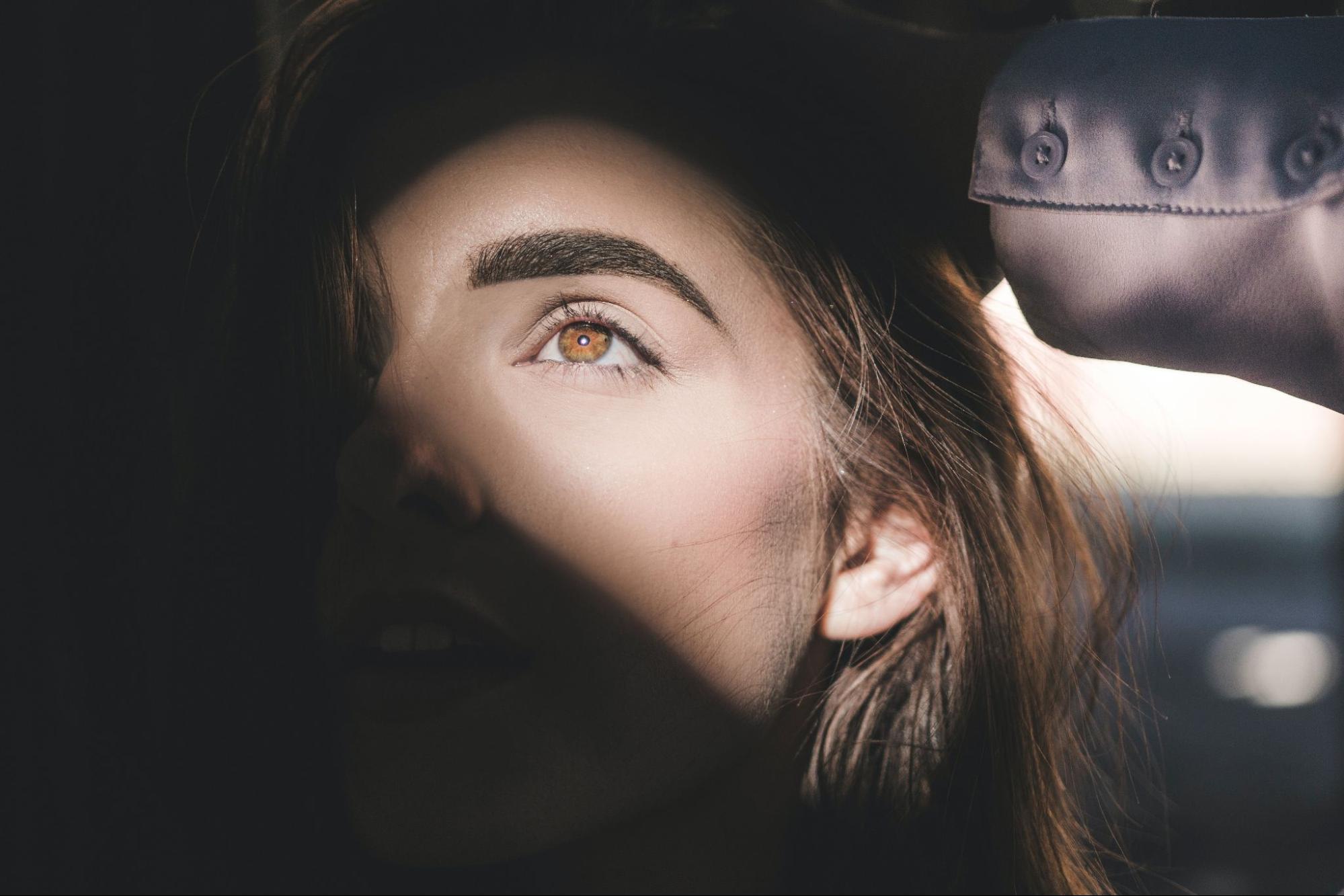 The Artful Arch: How to Recommend the Right Brow Shape, Tint, and Regimen

Offering brow services is an ideal way to stand out in the increasingly competitive beauty industry. With clients already in your salon for haircuts and coloring, adding on a brow wax or tint as an upsell is a natural next step. By mastering the art of eyebrow shaping, coloring, and maintenance, you can take your business to the next level by bringing in new streams of revenue and creating a one-stop-beauty shop that’s convenient for clients.

If your stylists aren’t used to treating brows on the daily, adding these services might feel a little overwhelming. Here’s how you can get your salon up to speed and ensure you’re helping your clients give good face.

There’s a plethora of reasons why clients might not be satisfied with their eyebrows. Maybe it’s the shape — too thin, too thick, too basic. The color might be too light, making those brows look washed out and practically invisible. Whatever reasons clients have, your stylists should be able to swoop in and save the day with some serious brow expertise.

That said, getting your brows done for the first time can be as overwhelming for the client as it is for the stylist! They may not know where to start or what to ask for, so be patient as you work together on a solution. Discourage them from going too extreme right away and stick to a simple wax and tweeze to clean up what’s there. Once you’ve helped your client through that first step, they’ll have a better idea of where they want to go next on their eyebrow journey.

Long, thick, rounded, high arches, soft angles… brows can take many shapes, but not all are equally flattering. It’s up to stylists to help clients find the style that works best for them, and knowing your face shapes can help make that determination. For example, natural brows work well on oval faces, but lifted arches can help elongate round faces. Meanwhile, for square-shaped faces (think Olivia Wilde and her gorgeous cheekbones), a thick, flat brow with a soft arch goes a long way.

While using this method to find the right type of brow can be a useful starting point, ultimately the best shape is the one that makes the client feel good. Make your suggestions, listen to their preferences, and find a happy medium. Just avoid overplucking into oblivion like we did in the 90s, as that’s almost universally unflattering. (What were we thinking?)

Did you think brow maintenance stopped at shaping? It’s a whole new world out there, and brow enthusiasts are so dedicated that some are even looking at semi-permanent tattoo treatments to maintain that bold look. Of course, not every client is going to want to go that extreme, so before you start stocking up on microneedles, let’s look at two very different ways to make those brows stand out.

As thick, dark brows came into vogue, so too did treatments to help brow enthusiasts achieve that look. These days, tinting and microblading are as mainstream as eyebrow waxing, but though they achieve similar results, they’re very different processes.

Of the two, tinting is faster and easier, but the results don’t last as long. As the name suggests, eyebrow tinting involves dying eyebrows much like you would the hair on your head. It’s often used by those with blonde or very light hair to make those brows more dynamic while still keeping them looking natural. Tinting only takes a few minutes, and the results last for several weeks — that’s in line with the natural touch-up cycle for those who regularly color their hair.

Microblading produces more permanent results, but it’s also a lot more intense. Basically, brow masters use microneedles to inject ink along the top layer of skin of the browline, creating the appearance of naturally full, dark brows that last for up to two years. However, just like getting a tattoo elsewhere on the body, microblading requires aftercare and carries risks like damaged skin and infection.

Before recommending either of these services, make sure your client is fully aware of the pros and cons of both. Tinting is a relatively risk-free way to test the waters, so that’s a good place to start. However, for clients who are over the frequent upkeep that tinting requires, microblading can give them the long-lasting results they desire — so long as they’re willing to take care of their skin after the procedure is over.

Okay, so you’ve nailed the brow shape and tint. Your client feels amazing. Now what? It’s up to you to help them maintain those Insta-perfect brows by educating them on the maintenance process. Recommend products and give grooming tips (but make sure they know to be careful with those tweezers!). You can even sell simple kits at checkout to ensure they’re keeping those brows healthy. Finally, offer to set up an appointment for their next brow treatment before they leave the salon so they know to come back in a few weeks for a touch-up.

Getting into the brow game takes some work, but your clients will appreciate your efforts. By being able to answer their questions, recommend treatments, and give them the perfectly shaped brows of their dreams, you’ll establish yourself as the go-to salon and set yourself up for repeat business.