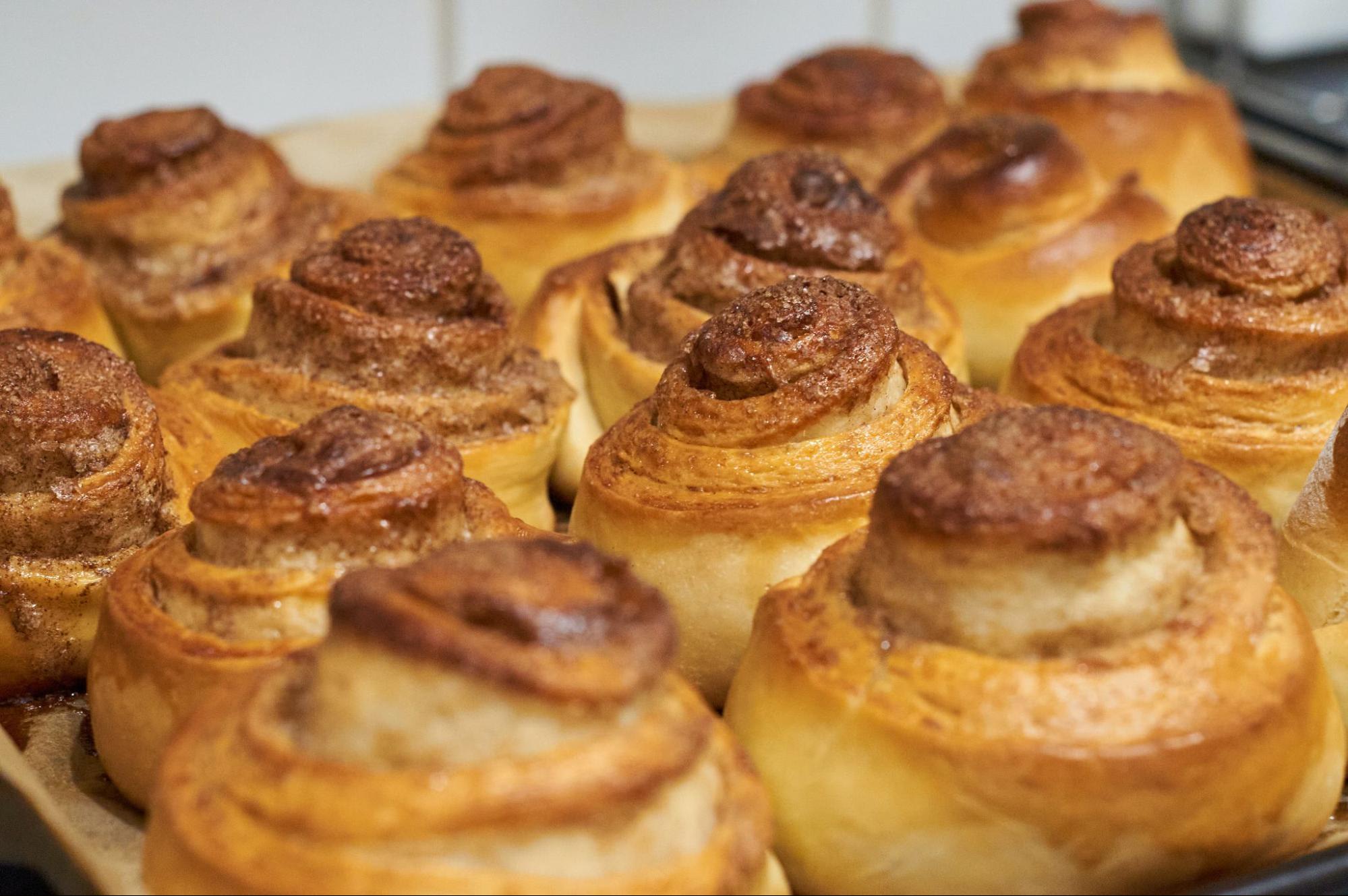 The Force is strong with these ‘dos.

May the 4th be with you! The galaxy far, far away is home to talented hotshot pilots, self-rescuing royalty, space wizards, and — of course — some of the most memorable hairdos in the history of sci-fi. In celebration of this unofficial Star Wars holiday (May the Fourth be with you…get it?), we’ve rounded up a few of our favorites from the films and expanded universe materials. From the legendary cinnamon buns to shaggy cuts fit for a scoundrel, these styles would stand out in any universe.

When we first see Ewan McGregor’s young Obi-Wan Kenobi in Episode I: The Phantom Menace, he’s sporting an unfortunate rattail that’s apparently a Jedi custom. By Attack of the Clones, however, that close crop has grown out into a much more flattering shoulder-length hairstyle. It makes him look more carefree, which is appropriate given his rejection of the Jedi Council’s orders not to train Anakin Skywalker. (To be fair, though, the Council might have had a point.)

Portrayed by Natalie Portman in the prequel trilogy, Padmé Amidala has one of the most impressive resumes in Star Wars history. She became Queen of Naboo at 14, followed that up with a run in the Imperial Senate, knows her way around a blaster, and gave birth to the most famous twins in the galaxy. Through it all, Padmé’s hair remained impeccable, from the regal styles of The Phantom Menace to the softer and romantic looks that came to symbolize her forbidden relationship with Anakin Skywalker. It’s hard to pick just one, but this flowy look from Attack of the Clones (and a popular meme) might just be it.

If you find yourself in Galaxy’s Edge, the section of Disneyland and Disney World modeled after outer rim planet Batuu, you might just come face-to-face with a resistance spy sporting a killer ‘do. Vi Moradi, who first appeared in the 2017 novel Phasma, is played by multiple actresses across the Disney parks, but they all have one thing in common: her trademark hairstyle. Dark at the roots and fading into a striking blue, Vi’s hair definitely makes her stand out in a crowd… which actually might not be ideal for a spy.

Han Solo’s shaggy ‘70s crop in A New Hope perfectly complements his devil-may-care attitude. Of course, part of its charm is that Harrison Ford wears it so well. The result: a dreamy ‘do that looks effortless — but you know he spent extra time in front of the mirror hoping that Leia would notice.

He may not be the most famous Wookiee in the galaxy, but he’s definitely one of the sharpest-looking (sorry, Chewie). Originally appearing in Marvel’s 2015 comics run and more recently appearing on The Book of Boba Fett, the fearsome bounty hunter Krrsantan somehow manages to make his Wookiee pelt look kind of punk rock. The flecks of gray he sports in live-action make his face look more expressive, which you definitely want to see when a large, furry creature is pulling your arms out of their sockets.

Was there ever any doubt? Leia Organa’s “cinnamon bun” hairstyle in A New Hope isn’t just the most identifiable Star Wars style, it’s one of the most recognizable looks in cinematic history. It showed audiences from the start that Leia was no typical damsel in distress — she was a force (ha!) to be reckoned with. Decades later, Carrie Fisher’s daughter Billie Lourd (as Resistance Lieutenant Connix) paid tribute to her late mother’s original Star Wars style in the sequel trilogy.