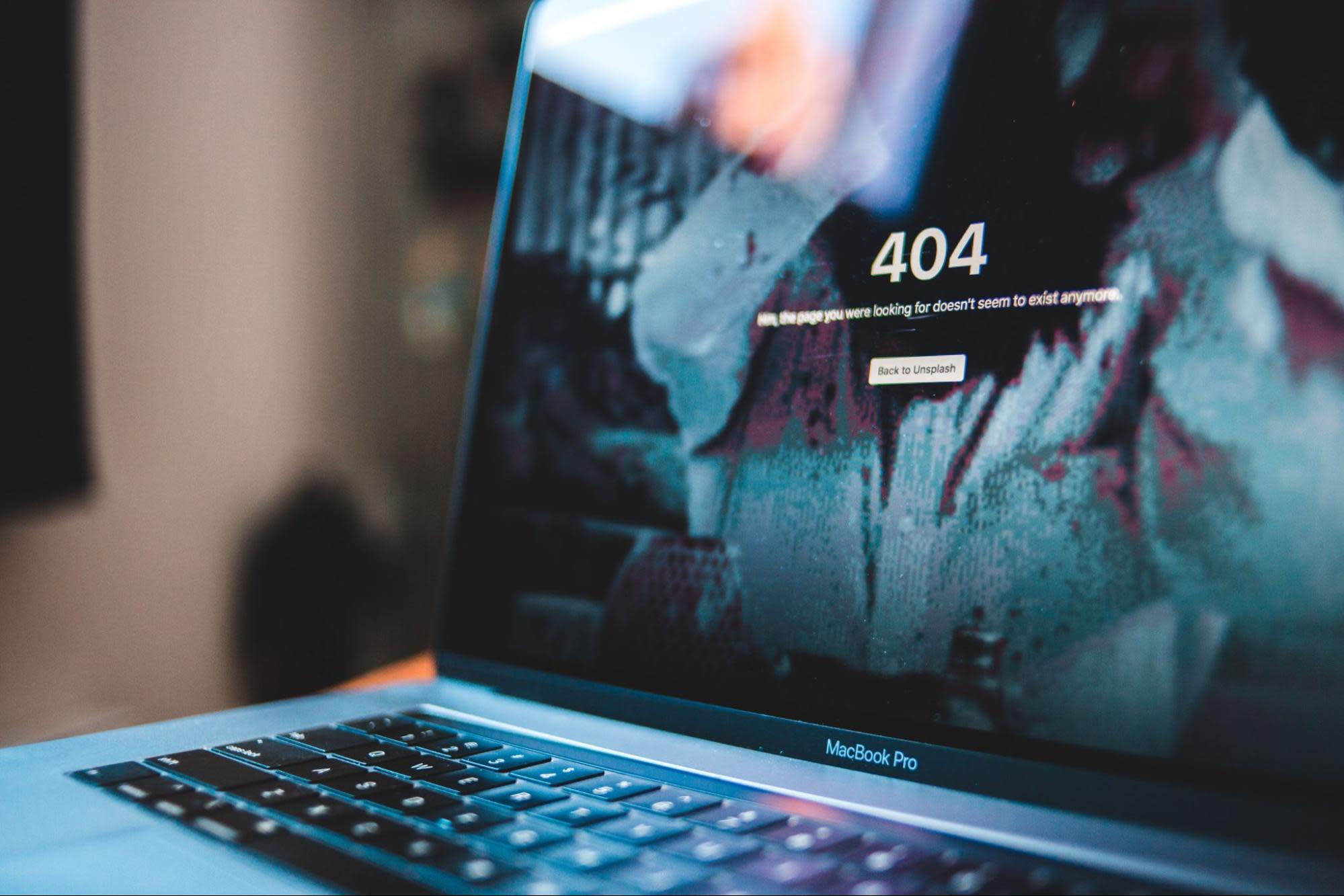 How to Prepare Your Spa or Salon for an Internet Outage

Is there anything more frustrating than an internet outage? We don’t realize how reliant we are on internet connectivity to run a spa or salon until an outage comes along and hampers our ability to book appointments, coordinate schedules, and, worst of all, accept payments.  It's enough to throw your entire business off for the day, and it can have a lingering impact even once service is back up.

Such was the case in December for many spas and salons — not to mention hundreds of other types of businesses — when Amazon Web Services (AWS) suffered not one but two major outages. AWS, which powers a reported 33% of the cloud services market, went down on December 7th and again on December 15th, taking with it some of the websites, apps and online services we rely on every day. From DoorDash and Venmo to Slack, Netflix and Facebook, businesses across the United States were disrupted, generally causing “chaos” throughout the country.

Another major outage — either to AWS or other cloud services providers — is going to happen. It’s a matter of when, not if. Here are some steps you can take to make sure your spa or salon is prepared to handle it when it does.

During the recent AWS outage, some companies accepted payments by snapping photos of customers’ credit cards with their personal smartphones so they could run the transactions later on. This is obviously a major privacy violation and a huge risk for the business. Instead, it’s better to purchase a manual credit card imprinter so that you have it on hand in case of an outage. Before the era of chip card readers and contactless payments, credit card payments were often taken through an imprinter or what’s called a flatbed credit card reader. You can likely pick one up at your local office supply store, or on Amazon for about $30. Don’t forget to grab the imprinter slips that go with it. You’ll still need to call your merchant services processor to authorize the payment, but you and your customer will both have a receipt of the transaction and you’ll be able to continue accepting payments during the outage.

Dig up paper and pen

If an internet outage affects your booking and scheduling software, you might have to dig up a paper and pen to serve as a check-in sheet. Write down each client’s name and appointment time as they come through the door. If you ever find yourself temporarily without access to your online calendar, at least you’ll still be able to keep track of which customers are there and who’s ready for their appointment.

Put your printer to use, part I

Most spas or salons rely on sticking to a tight schedule in order to keep their customers happy and their business running smoothly. If one part of that schedule falls behind or gets out of sync, the whole day can start to feel chaotic and unorganized. We recommend printing out the daily staff schedules report at the start of each day, so you have it on hand in case of an outage. That way you’ll have a hard copy version of your schedule in case of an emergency and you can make sure to keep all of the trains running on time.

Put your printer to use, part II

While you’ve got the printer fired up, use it to print hard copies of any forms that you might ask your clients to fill out, such as intake forms, consultation forms, treatment consent forms, surveys, etc. Your business has likely digitized these forms and made them available on your website, but make sure to keep plenty of them on hand in hardcopy version so that you have them when you need them.

If your business is a medspa or will be performing any type of medical procedures, you will definitely need to have your patients’ charts printed out so that you can review their medical history before performing any type of treatment. While you’re at it, be sure to keep Rx pads on hand as well so that you can continue to fill prescriptions even if you aren’t able to send them in electronically.

Beauty businesses have come to depend on cloud-based software for nearly every critical aspect of their business. And it has enabled them to bring much-needed efficiencies to their day-to-day operations. The only downside is that when those systems become unavailable due to a widespread internet outage, it can make for some nervous moments for the business owner and manager. But with a little preparation and some good backup planning, you’ll have nothing to fear!