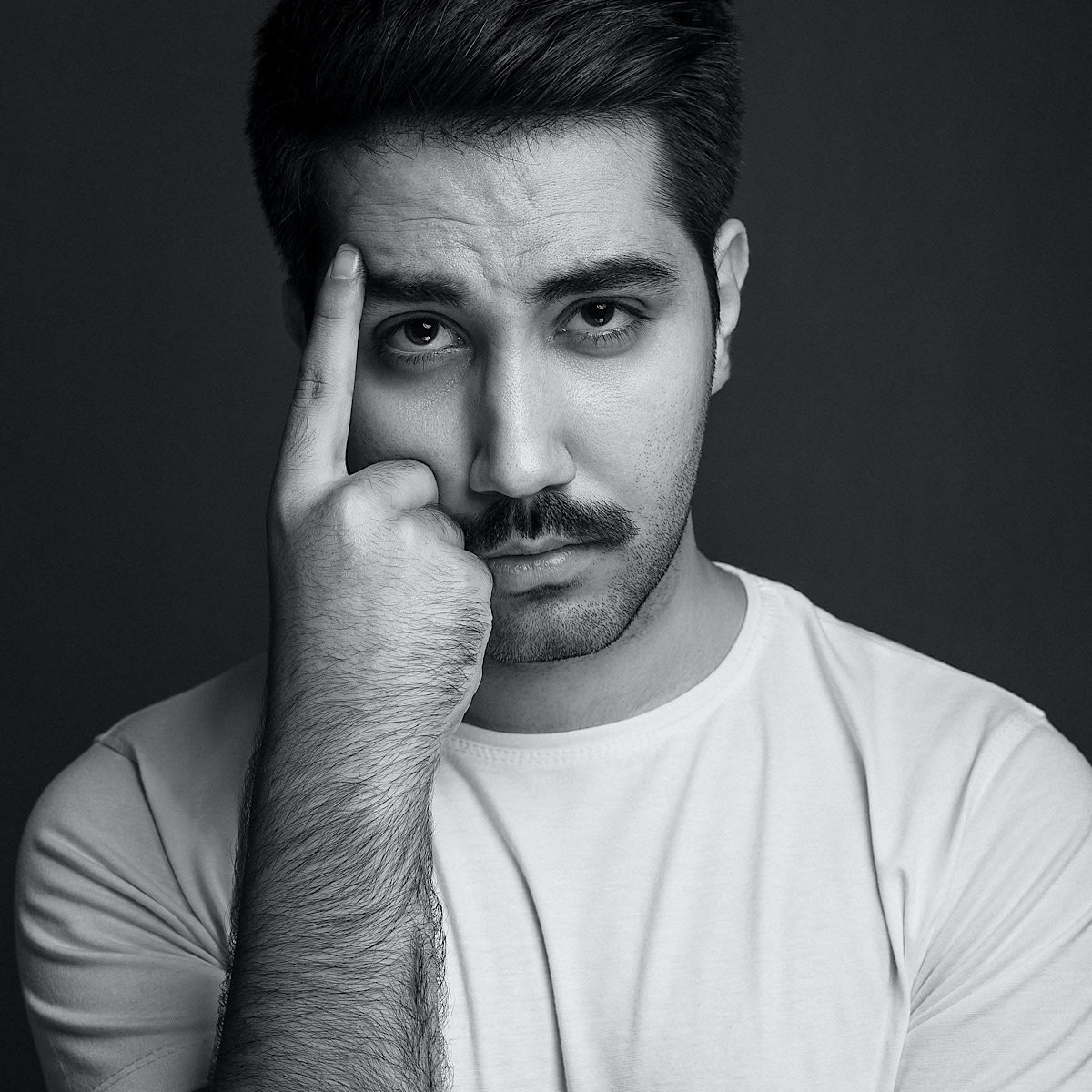 This Movember, more men are considering self-care practices than ever before. Here’s how beauty brands can help.

It’s Movember! That special time of year when men grow out their facial hair for a worthy cause. But more importantly, it’s an opportunity to talk about men’s health and self-care — a long-overdue conversation. So while we celebrate, let’s take a moment to consider the occasion and how beauty brands are getting involved.

The premise behind Movember, or “Moustache November,” is simple. When the month begins, all participants ensure they are clean-shaven. Then they let their mustache grow throughout the month, keeping it neat and tidy along the way. Finally, they use the powerful attention a mustache commands to canvas for donations to men’s health charities, such as prostate cancer treatment and mental health awareness.

The first Movember began in 1999 as a joke between friends at an Australian pub. However, much like a healthy mustache, it grew beyond its humble beginnings. The “Movember Committee” found 80 men from Adelaide interested in raising money for charity, most notably the RSPCA.

In 2004, an unrelated “Movember Foundation” revived the idea to raise awareness for prostate cancer and depression in men. After raising over $40,000 for the Prostate Cancer Foundation of Australia, the group expanded its scope to become an independent charity, acting as a platform to collect and distribute funds. In the years since, the movement raised over $1 billion worldwide and inspired countless mustache contests — all with the goal of reducing premature deaths among men by 25%.

For beauty businesses, Movember is a perfect opportunity to promote self-care for men. After all, grooming has a direct impact on both physical health and mental well-being. Personal hygiene, confidence, and self-esteem are all valuable parts of the conversation Movember started almost twenty years ago.

The good news is men are on the lookout for self-care products — it’s just a question of getting the word out:

Movember may have started as a pub joke, but it’s driving global awareness about men’s health — and creating opportunities for beauty businesses to get their names out there. So if your brand can find some small way to participate, that’s a win-win for everyone.