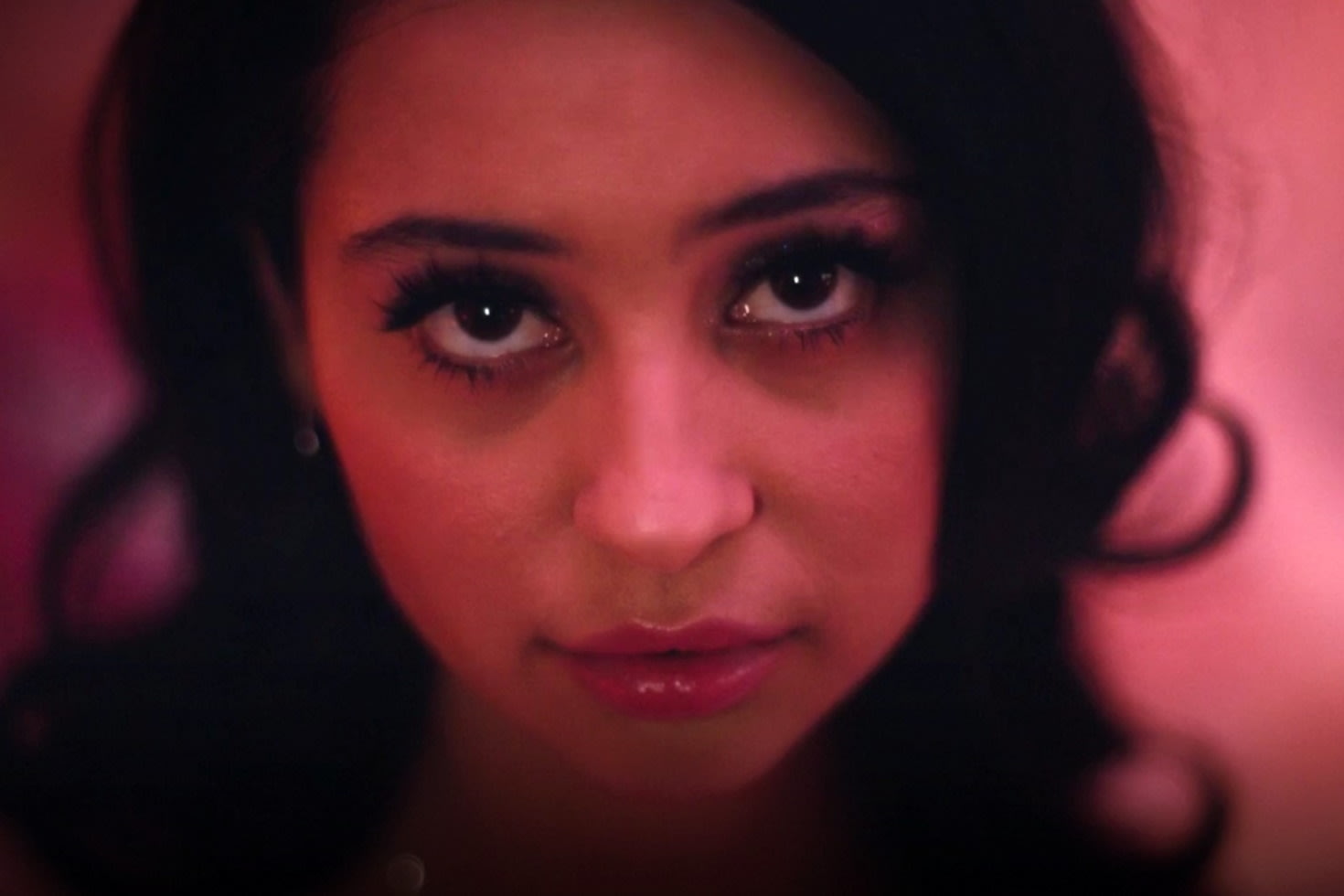 LEWKS: How Euphoria's Hair & Makeup Bring Another Dimension to the Story

In HBO’s Euphoria, style is just as important as acting, dialog, and cinematography.

Style is about more than self-expression; it’s also a storytelling tool. Ancient Egypt used makeup to symbolize wealth and religious beliefs. Tribal societies like the Himba made statements about age and marital status with their hairstyles. And we’re still finding ways to tell narratives with fashion in our modern era, even on television.

Take Euphoria, HBO’s critically-acclaimed and often controversial teen drama. The series is known for its distinct visual style, but it also uses Gen Z fashions and “lewks” to explore deeper narratives about the human experience.

Euphoria’s approach to combining fashion with storytelling is intentional. Series creator Sam Levinson specifically wanted makeup to be a major component of the show, to the point of watching YouTube makeup tutorials to understand the terminology. So when he hired Donniella (Donni) Davy as Euphoria’s makeup department head, the goal was to create looks that express emotion as clearly as the show’s dialog, acting, and cinematography.

“Each character’s makeup is 100 percent tied to what they’re going through,” Davy told US Magazine, “and that’s always … a very collaborative process with the actors who really know the most about their characters.”

Euphoria’s style was particularly shocking in the first season. The dim lighting and gritty tone of most episodes prompted Davy to double down on highly evocative makeup. Major characters stand out on the screen in brightly-colored glitter and elaborate hairstyles that reflect their intense personalities.

And that’s before we get into what styles say about their personal stories. When Rue is unraveling towards the finale, she still wears glitter from the Halloween party episode, which tells the audience she’s not washing or caring for herself. Maddy’s process of carefully applying individual rhinestones is similar to forging protective armor. Kat’s evocative styles are liberating at first, but slowly shift into an expression of her inner darkness.

Season two, on the other hand, embraced more subtle looks that are quietly discoverable instead of shockingly obvious. Davy cut back on foundation and relied on liquid skin treatments to give characters more “dewy” looks. When rhinestones do appear, they’re smaller but noticeably twinkle in the light. As a result, characters may seem quieter and more reserved — until suddenly, the bold intensity reasserts itself.

Euphoria’s approach is undoubtedly impacting its audience and mainstream culture. Instagram users are producing hairstyle tutorials to recreate the unique looks of each actor. In addition, V Magazine recently noted a shift in makeup styles that go brighter and bolder, particularly among Gen Z culture. When the show is finished, these young trendsetters may go on to create future fashions using these lessons.

That would be appropriate, considering how much Gen Z inspires Euphoria. When Davy was developing Jules’ style, she referenced Instagram accounts and tutorials. She discovered that youth culture constantly broke fashion rules to create innovative new looks. Those styles inspired Euphoria’s art, which inspires new trending styles — much like Davy is attempting directly with a new makeup line, Half Magic Beauty.

Euphoria may be a teen drama, but it has a lot to say about the human experience. And like most of us, it will tell that story using — and with — style.

Fine tune your social media strategy with our Social Media Marketing Guide for Salon Owners. Get your free copy