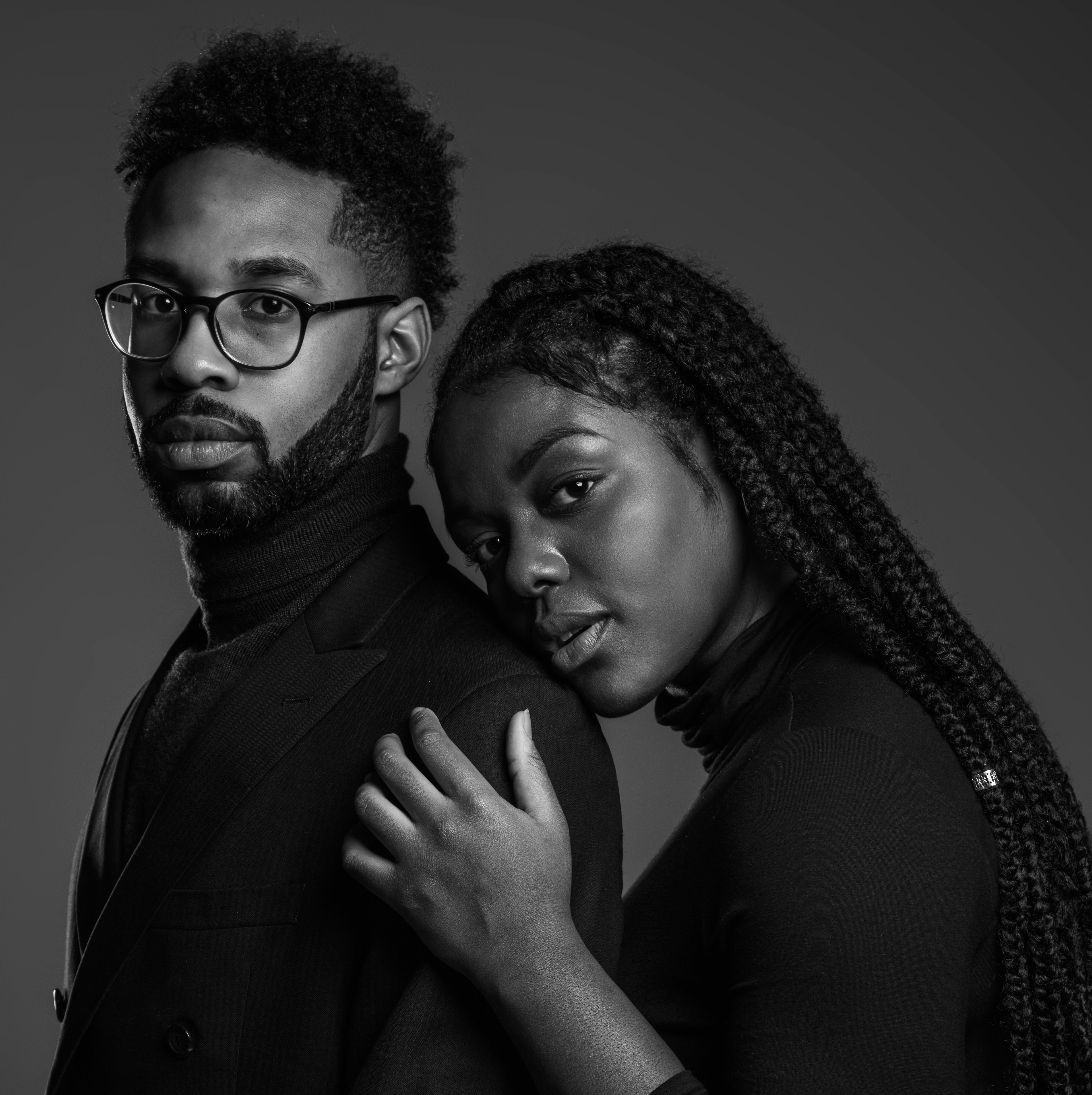 The Crown Act’s momentum is spreading from state to state in an effort to ban race-based hair discrimination for good.

In 2019, California became the first state to pass legislation banning race-based hair discrimination. The law, known as the CROWN Act — Create a Respectful and Open Workplace for Natural Hair — aims to protect and celebrate the hairstyles worn by Black people across the country and around the world. In an effort to end discrimination against Black hair, the Crown Coalition has been sponsoring and championing the bill nationwide ever since.

Dove conducted a research study to help illustrate the importance of ending this kind of discrimination with hard numbers. The study found that Black women are 80% more likely to change their natural hair to satisfy social norms or meet professional expectations in the workplace. Black women are also 1.5 times more likely either to know someone who was sent home from work because of her hair or to be dismissed themselves.

Although workplace discrimination on the basis of race is illegal in the United States, hair discrimination beyond afros did not have its own explicit law until the Crown Act. By connecting the two types of discrimination and anchoring them in a history of anti-Blackness, the law seeks to eliminate one loophole that companies can still use to deny Black people professional opportunities, educational opportunities, and opportunities for social advancement. "In a society in which hair has historically been one of many determining factors of a person’s race, and whether they were a second class citizen, hair today remains a proxy for race,” reads SB 188, the original bill passed in the California legislature. “Therefore, hair discrimination targeting hairstyles associated with race is racial discrimination."

At the federal level, the Crown Act passed in the House of Representatives last September, but it stalled in the Senate. State-specific legislation has been quite successful, though. So far, twelve states have passed the Crown Act or variations on it, including California, New York, New Jersey, Virginia, Colorado, Washington, Maryland, Connecticut, New Mexico, Delaware, Nebraska, and Nevada. More than ten cities have passed the Crown Act in states where it has not yet become law, and at least 17 states have completed the filing or pre-filing steps that could soon lead to official legislation.

These successes are certainly worth celebrating. In 2020, the official national Crown Day celebration included a star-studded roster of guest speakers, from Senator Holly J. Mitchell to Miss America 2019, Nia Franklin, actors to entrepreneurs, artists to activists, and leaders in all kinds of industries. For 2021, the Crown Coalition launched a week of engagements and activities to celebrate Black hair independence. Events encourage supporters to email senators in support of federal legislation, sign the Crown Act petition, attend virtual events, and celebrate Black hair in all its glory. 2021’s event will culminate today with the inaugural Crown Awards, hosted by Tai Beauchamp and featuring a number of esteemed guests in celebration of the power and beauty of Black hair.

In recent years, the beauty industry has been forced to reckon with its history. As the Crown Act continues to gain steam from state to state and year to year, beauty and wellness leaders should consider the movement a call to action. The Crown Coalition has issued an open invitation for individuals, brands, and organizations to help move the nation toward justice, creating an environment where natural Black hairstyles can be appreciated, accepted, and respected in equal measure.